In the Kitchen With Runninghood Episode 1: Team Nuun Hood-to-Coast Application

Hood to Coast.  The relay of all relays. A time where memories are made and one gets to run through some of the most beautiful parts of the country while making friends, losing sleep, and looking forward to a huge celebration at the end.  Hood to Coast wasn't always an event that I felt like participating in.  I mean, come on, you couldn't pay me enough money to do this relay when I had infants at home and I was up every 2 or 3 hours all through the night.  There was no way I was going to PAY to lose sleep and run all night.  But now, this relay just spells F-U-N to me and I'm hoping that I have another opportunity to not only do it this year!  In fact, I hope to get chosen to join Team NUUN 20012 and have the chance to not only run my heart out and STAY EXTRA HYDRATED with NUUN,  but represent a fabulous company/product and make some new friendships in the process.

As some of my readers might remember, I ran HTC last year with my husband on a team that we found last minute.  It was such a joy to be on a team where we got to meet new friends and be on a team together.  But one of the best parts of my HTC 2011 memories was that I got to meet so many of my virtual running blog friends that were running on the Nuun teams.  I was eager to get to every exchange point so that I could find the Nuun vans and say hello to my friends and hear about their obviously amazing experience that they were tweeting, facebooking, and blogging about as they made their way from Mount Hood to the Oregon coast.  I even texted with several of them about how we were doing and where they were at on the course.  And when we got to the beach, they were some of the first people I found to celebrate with.  I wasn't part of the Nuun team but I sure did get a taste of what it would be like.  Several of them referred to me as the Team Nuun "cousin".  This year I hope that I get to be part of the TEAM!  No cousin. 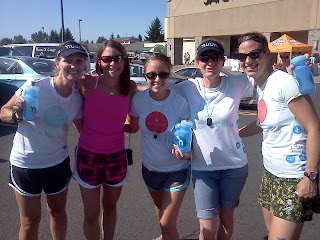 Why Nuun?
I haven't known about Nuun for too terribly long.  In fact, last summer I think I still pronounced it as "Nun" but thanks to the HTC Nuun team from last year, I now know that you pronounce it as "nooon".  What I do know for sure about Nuun is that it got me through my July marathon (Sauvie Island Marathon) hydrated and on top of my game.  Since then, my husband and I have used Nuun to replace our electrolytes during workouts and AFTER workouts for better hydration and recovery.  I would love to have the opportunity to represent the Nuun company!


Ideas for my Nuun Application
When I found out that Nuun was accepting applications for the Nuun Team for Hood To Coast 2012, I immediately started thinking about how fun this would be.  I admit that being one of the first to not only apply but share my application publicly might seem a little hasty or spontaneous but I'd like to see this as taking initiative and jumping in with my whole heart.  I know the competition is tough this year so I can only hope to have a spot! And I knew that if I waited too long to apply that I'd probably end up over thinking the whole thing and end up with a less authentic video so I just spent a night introducing myself to Nuun via my iMac video camera and went with it!

Before I decided on a final idea, my mind was rolling with what direction to take....

I thought about sharing the deepest parts of my running story

Perhaps I would share a bit about my creative fort that lasted at good solid 2 weeks before my 2 year old tore it down.  It really was a motivational hideout.  A little weird for a grown woman to be sitting in a kid fort and using it as her "office".I know.  It didn't last long anyway before my 2 year old son decided to destroy it.

Maybe I would talk a bit about my Running Journal and how it is a great piece of motivation and inspiration. And something that has inspired many other women to do the same and take new direction with their running visions.

I could even share my last week's running vlog from my eye poking machine.

Whatever I decided on, I knew that I wanted to do it with 100% and get it done right away

I tried shooting a few videos. (After a bit of convincing from a friend, I included these videos at the very end and they are actually more popular than the Kitchen one.)

My first videos (one is included at the very end of this post) were in the bathroom where I often find quiet when the rest of the house is crazy.  Some know this as my "fake pooping time" where I gain a few moments of self-time all in the name of a poop. 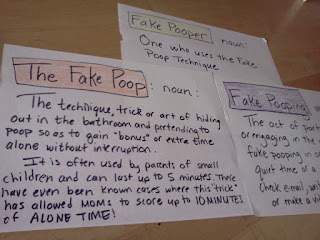 Those didn't work out so well.  I got several good minutes of video and then they ended up going downhill.  Don't worry people, I wasn't really pooping.

I eventually moved my video to the living room where I raced down the hallway on my son's toddler bike as I tooted the horn in preparation for the "self-horn-tootin'" that one usually does when they are applying for something big.


Yeah, that was just stupid.

I even practiced writing backwards on my chalkboard (my video camera on my Mac Book Air films everything in mirror image so any writing  I include in the video is backwards as if I'm seeing it in a mirror.  I'm sure there is a way to fix this but now isn't the time).  I tell you this....WRITING BACKWARDS IS A GIFT!  Worthy of getting chosen for the Nuun Team.  After all, this skill might come in handy when decorating vans and such.


And Then There It WAS! My PLAN Was Unfolding....
Nothing like a good workout to get the wheels spinning.  It is usually during some of my hardest workouts that I get my best ideas. Today's workout was no exception.  Sometime during my 11 miles with 6x1000m repeats@6:11 pace, the idea came for the filming of:


In the Kitchen with Runninghood
A recipe for cooking up the perfect candidate for a spot on the Nuun HTC team
The video below is my official application for Team Nuun HTC 2012 (along with this blog post).  I hope you enjoy it because I sure did enjoy filming it with a little help from my MacBook Air and my kitchen assistants (a.k.a my kids).

A few notes about the video you are about to view:

I plan on sending this blog post to Nuun along with an e-mail with additional information they requested.  The e-mail and this post will be my official application.
In the meantime, gotta ask for a little help from my friends.  YOU.  In the comment section of this post, in addition to anything else you might want to say, would you please tell Nuun a word or two about why you think I might make a good addition to the Nuun HTC team for 2012??? Pretty please!  Or if you're really feeling like putting yourself out there for my sake, visit their facebook page and put in a good word for Runninghood!  Thanks in advance friends.  It would be awesome to be a part of Team Nuun for Hood to Coast 2012!
So Nuun PLEASE Choose ME!  I promise to run my little heart out, represent NUUN proudly, and be a great teammate!!
Thanks All!
Amanda


P.s...a good friend said that my video above is too serious and not the Amanda she knows soooo...she requested my fake poop video...here is just a sample.  Also below that is my "fly down the hall on a kid bike while tooting my horn video".  This one ends with me running in place in my Beaver socks and cutting the video short saying "This is the Stupidest video ever!"  Entertainment at its NOT SO FINEST.  Ha!


Posted by Amanda@runninghood at 11:03 PM 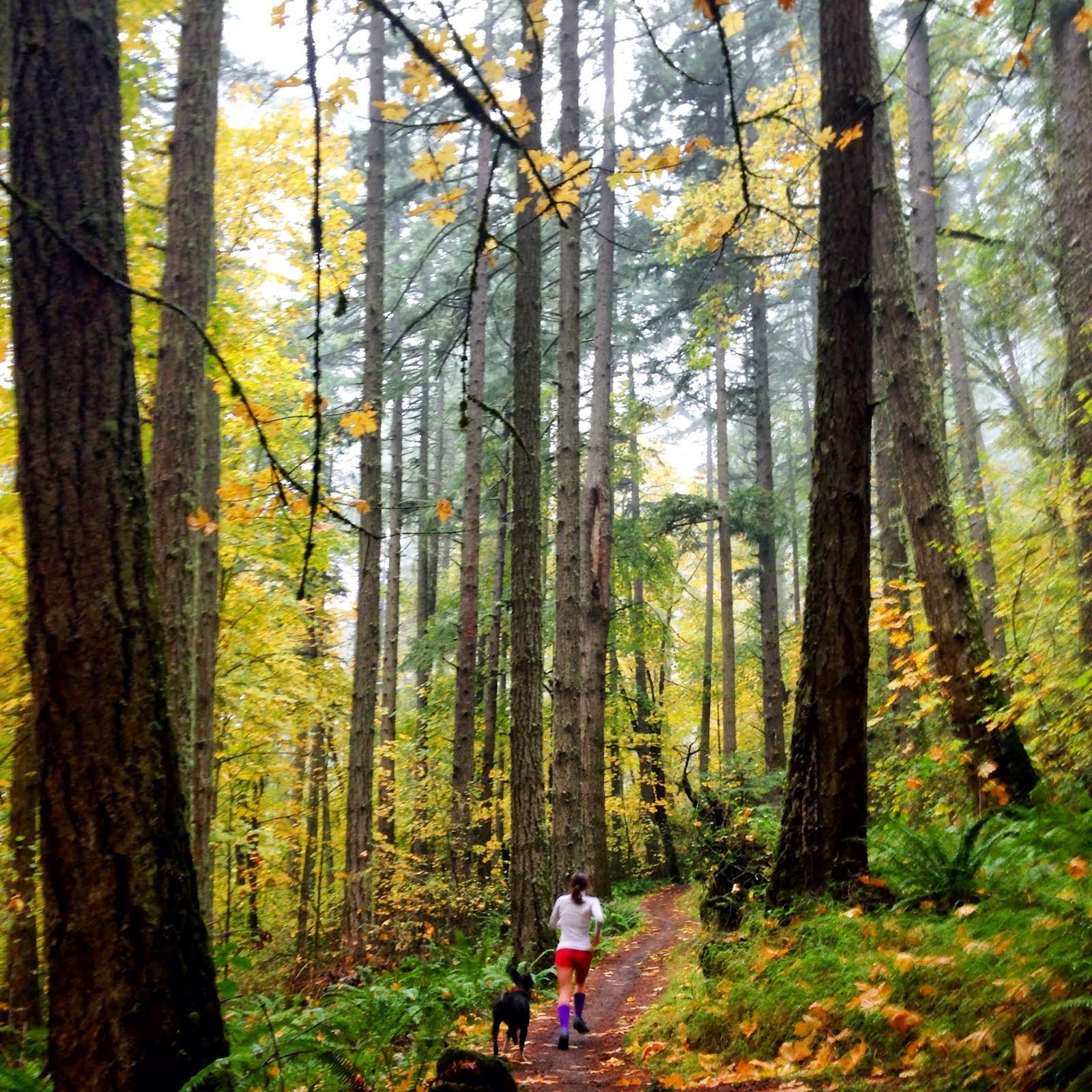 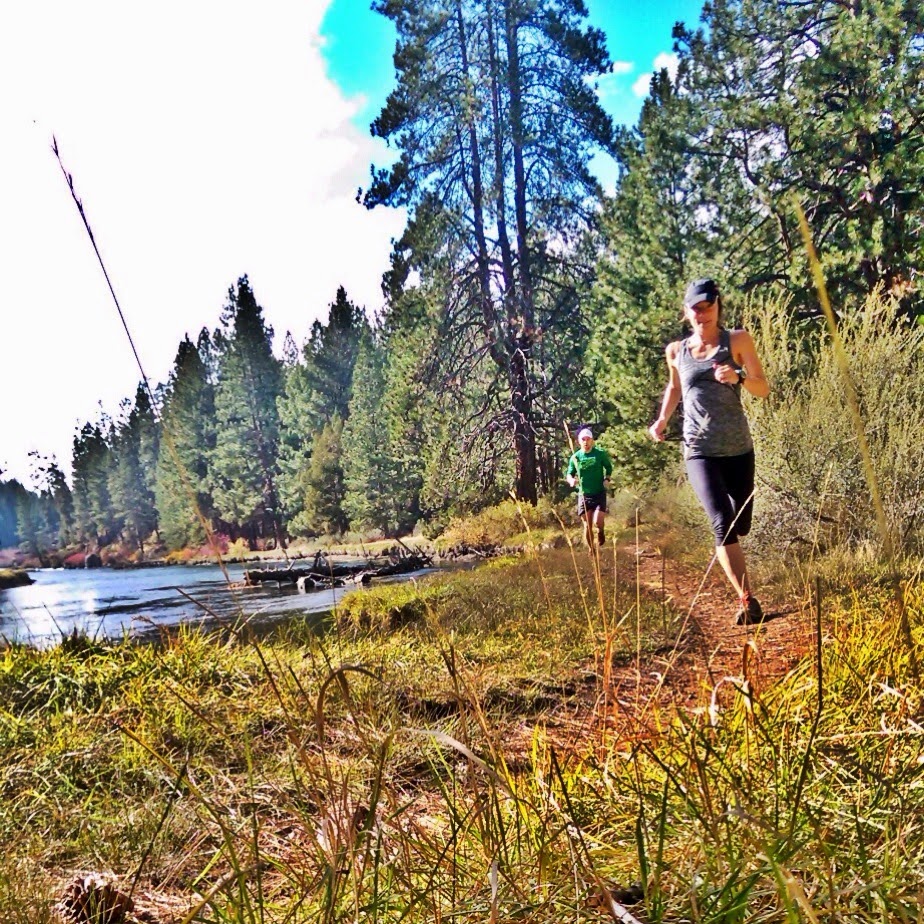 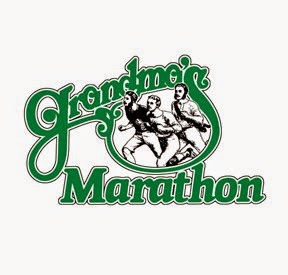 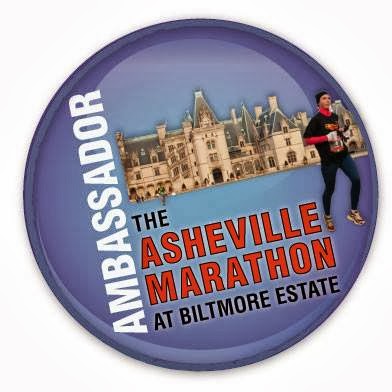 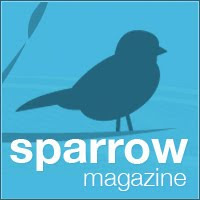 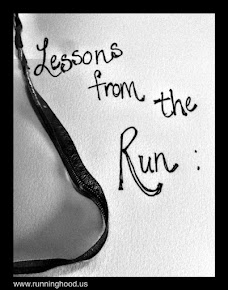 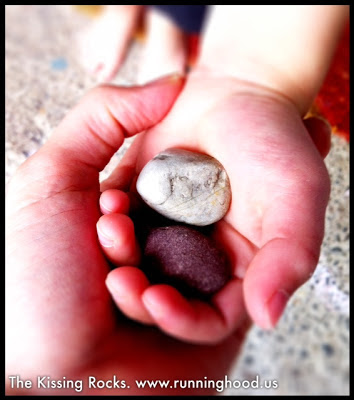 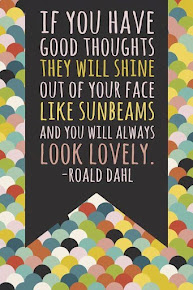